The team guiding our way 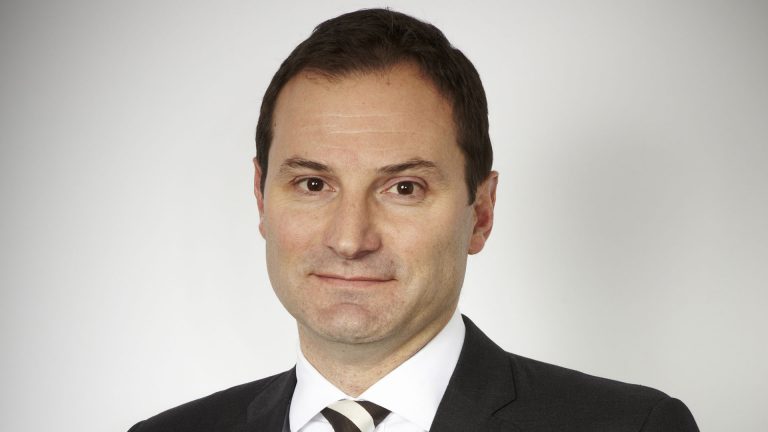 Frank Calabria was appointed Chief Executive Officer and Managing Director of the Company in October 2016.  Frank is a member of the Company’s Health, Safety and Environment Committee.

Frank first joined Origin as Chief Financial Officer in November 2001 and was appointed Chief Executive Officer Energy Markets in March 2009. In that latter role, Frank was responsible for the integrated business within Australia including retailing and trading of natural gas, electricity and LPG, power generation and the solar and emerging business.

Frank has a Bachelor of Economics from Macquarie University and a Master of Business Administration (Executive) from the Australian Graduate School of Management.

Frank is also a Fellow of Chartered Accountants Australia and New Zealand and a Fellow of the Financial Services Institute of Australasia. 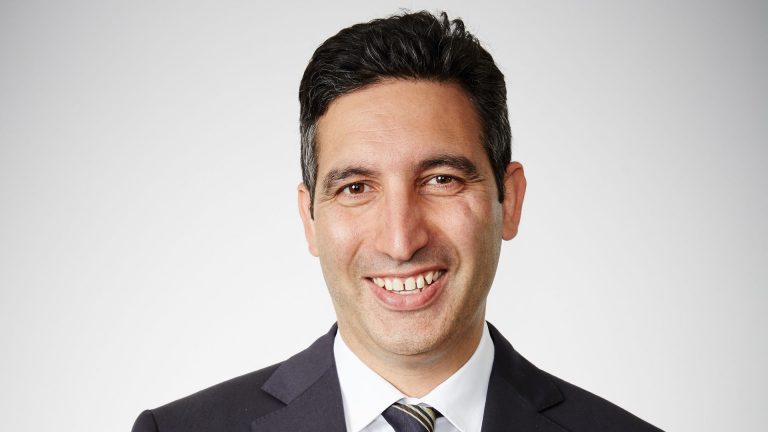 Jon has held various roles at Origin, leading customer operations, service transformation and customer experience and prior to Origin worked as a management consultant.

Greg is responsible for Wholesale, Trading, Business Energy, Solar, Generation and LPG. Greg has over 20 years’ experience in the financial and energy markets.

Prior to joining Origin, Kate was Deputy Chief Executive Partner at Clayton Utz, with responsibility for people and development. Kate has over 20 years' legal experience across a range of corporate transactions. 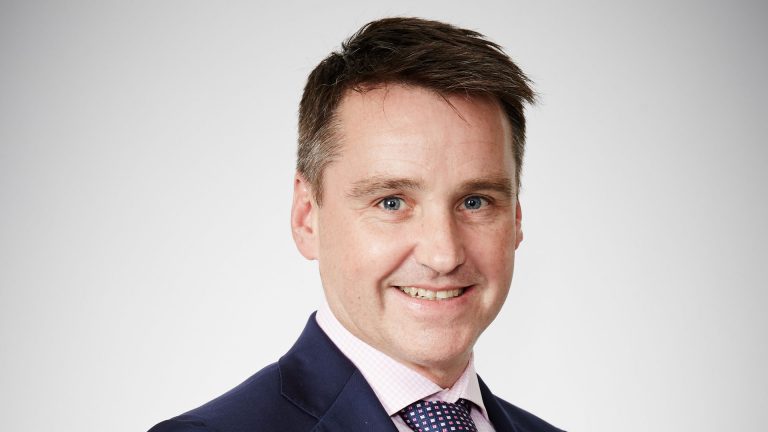 Tony Lucas joined Origin as Risk Analysis Manager in 2002 and was appointed as General Manager, Energy Risk Management in February 2011.

Tony leads the team responsible for Future Energy, Strategy and Technology, ensuring that Origin is well positioned to lead the transition into a low-carbon, technology-enabled world.

Tony began his career in the banking industry before moving into the energy sector. 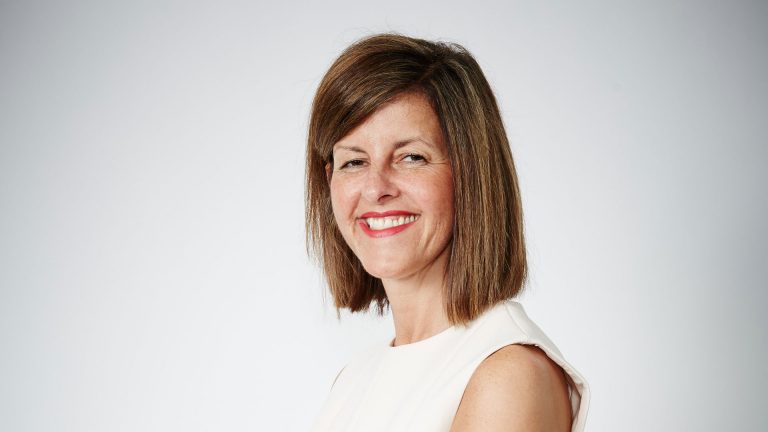 Sharon Ridgway joined Origin in 2009 and has been responsible for People and Culture since December 2016.

Sharon’s team provide strategic support to the business in key areas such as engagement, diversity, talent management and culture change.

Prior to Origin, Sharon developed a wide range of experience across operational and human resources roles whilst working in Dixons, a large European electrical retailer. 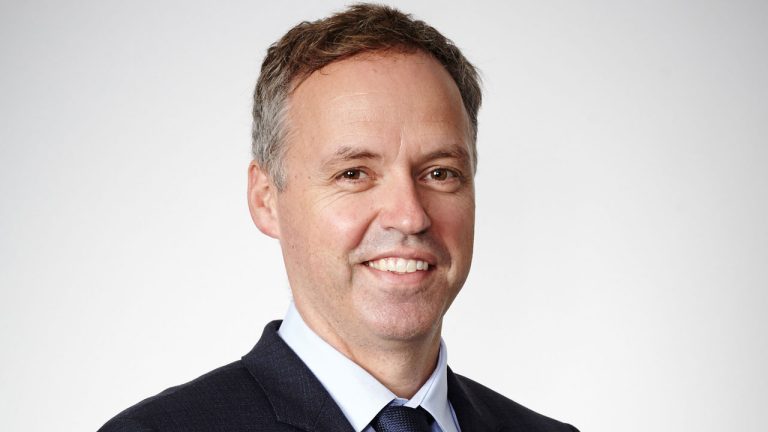 He is responsible for Origin’s Integrated Gas business, which manages the Company’s portfolio of natural gas and LNG interests.

Mark has also held a number of senior positions during an 18-year career with Shell including having direct accountability for developing world’s first floating LNG facility - Prelude FLNG.

Samantha has more than 20 years’ experience in corporate affairs, mainly in the resources, industrials and financial services sectors.

Lawrie has over 30 years’ experience in financial and commercial leadership, predominantly in the resource, oil and gas and minerals processing industries having previously worked at Woodside Petroleum and Alcoa.