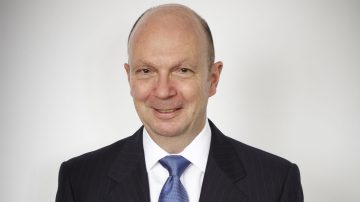 Gordon Cairns joined the Board in June 2007 and became Chairman in October 2013. He is Chairman of the Nomination Committee and a member of the Risk, Remuneration and People, Audit and Health, Safety and Environment committees.

Gordon has extensive Australian and international experience as a senior executive, as Chief Executive Officer of Lion Nathan Ltd, and has held senior management positions in marketing, operations and finance with PepsiCo, Cadbury Ltd and Nestlé.

Gordon holds a Master of Arts (Honours) from the University of Edinburgh. 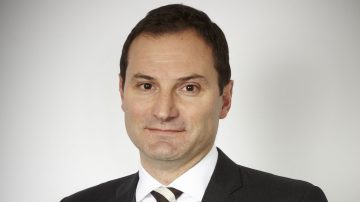 Frank Calabria was appointed Managing Director & Chief Executive Officer in October 2016. Frank is a member of the Health, Safety and Environment Committee and a Director of the Origin Foundation.

Frank first joined Origin as Chief Financial Officer in November 2001 and was appointed Chief Executive Officer, Energy Markets in March 2009. In that latter role, Frank was responsible for the integrated business within Australia including retailing and trading of natural gas, electricity and LPG, power generation and solar and energy services.

Frank has a Bachelor of Economics from Macquarie University and a Master of Business Administration (Executive) from the Australian Graduate School of Management.  Frank is also a Fellow of the Chartered Accountants Australia and New Zealand and a Fellow of the Financial Services Institute of Australasia.

John Akehurst joined the Board in April 2009. He is Chairman of the Health, Safety and Environment Committee and a member of the Nomination and Risk committees.

John’s executive career was in the upstream oil and gas and LNG industries, initially with Royal Dutch Shell and then as Chief Executive Officer of Woodside Petroleum Limited.

John is Chairman of the National Centre for Asbestos Related Diseases and the Fortitude Foundation and a Director of Human Nature Adventure Therapy Ltd (since February 2018).

John holds a Masters in Engineering Science from Oxford University and is a Fellow of the Institution of Mechanical Engineers. 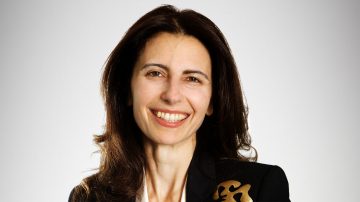 Maxine Brenner joined the Board in November 2013. She is Chairman of the Risk Committee and a member of the Audit and Nomination committees.

Maxine was previously a Managing Director of Investment Banking at Investec Bank (Australia) Ltd. Prior to Investec, Maxine was a Lecturer in Law at the University of NSW and a lawyer at Freehills, specialising in corporate law.

Maxine is a Non-executive Director of Orica Ltd (since April 2013) and Qantas Airways Ltd (since August 2013). She is also an Independent Director and Chairman of the Audit and Risk Committee for Growthpoint Properties Australia and a member of the University of NSW Council.

Maxine’s former directorships include Treasury Corporation of NSW, Bulmer Australia Ltd, Neverfail Springwater Ltd (1999 - 2003) and Federal Airports Corporation, where she was Deputy Chair. In addition, Maxine has served as a Council Member of the State Library of NSW and as a member of the Takeovers Panel. 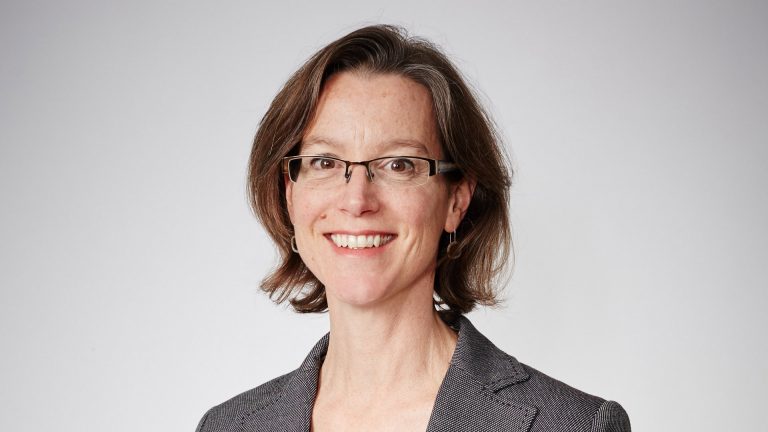 Teresa Engelhard joined the Board in May 2017. She is a member of the Audit, Remuneration and People and Health, Safety and Environment committees.

Teresa has more than 20 years’ experience in the information, communication, technology and energy sectors as a senior executive and venture capitalist.

Teresa is a Non-executive Director of Wisetech Global (since March 2018), StartupAUS (since March 2016), and Redkite (since February 2017). Teresa started her career at McKinsey & Company in California where she served energy and retail clients. More recently, she focused on energy sector innovation as a Managing Partner at Jolimont Capital.

Teresa holds a Bachelor of Science (Hons) degree from the California Institute of Technology (Caltech), an MBA from Stanford University and is a graduate of the Australian Institute of Company Directors.

Greg Lalicker joined the Board in March 2019.

Greg is the Chief Executive Officer of Hilcorp Energy Company, based in Houston, USA.  Hilcorp is the largest privately held independent oil and gas exploration and production company in the United States.

Greg joined Hilcorp’s leadership team in 2006 as Executive Vice President where he was responsible for all exploration and production activities.  He was appointed President in 2011 and Chief Executive Officer in 2018.  Prior to working for Hilcorp, Greg was with BHP Petroleum based in Midland, Houston, London and Melbourne as well as McKinsey & Company where he worked in its Houston, Abu Dhabi and London offices.

Greg graduated as a petroleum engineer from the University of Tulsa. He also has a Master of Business Administration and a law degree. 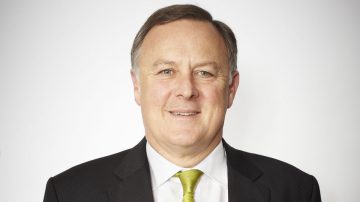 Bruce Morgan joined the Board in November 2012. He is Chairman of the Audit Committee and a member of the Health, Safety and Environment, Nomination and Risk committees.

Bruce served as Chairman of the Board of PricewaterhouseCoopers (PwC) Australia between 2005 and 2012. In 2009, he was elected as a member of the PwC International Board, serving a four-year term. He was previously Managing Partner of PwC’s Sydney and Brisbane offices. An audit partner of the firm for over 25 years, he was focused on the financial services and energy and mining sectors leading some of the firm’s most significant clients in Australia and internationally.

Bruce has a Bachelor of Commerce (Accounting and Finance) from the University of NSW and is an adjunct Professor of the University. Bruce is a Fellow of the Chartered Accountants Australia and New Zealand and of the Australian Institute of Company Directors. 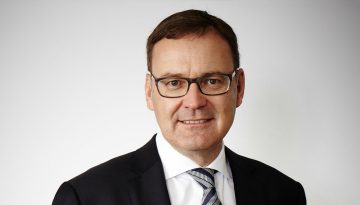 Scott Perkins joined the Board in September 2015. He is a member of the Audit, Remuneration and People,  Health, Safety and Environment, Risk and Nomination committees.

Scott has extensive Australian and international experience as a leading corporate adviser. He was formerly Head of Corporate Finance for Deutsche Bank Australia and New Zealand and a member of the Executive Committee with overall responsibility for the Bank’s activities in this region. Prior to that he was Chief Executive Officer of Deutsche Bank New Zealand and Deputy CEO of Bankers Trust New Zealand.

Scott has a longstanding commitment to breast cancer causes, the visual arts and public policy development.

Steven Sargent joined the Board in May 2015. He is Chairman of the Origin Foundation, Chairman of the Remuneration and Peopler committe and a member of the Health, Safety and Environment, Risk and Nomination committees.

Steven’s executive career included 22 years at General Electric, where he led businesses across the USA, Europe and Asia Pacific. Steven was President and CEO of GE Mining, GE’s global mining technology and services business.  Prior to this he was President and CEO of GE Australia, NZ & PNG where he had local responsibility for GE's Energy, Oil and Gas, Aviation, Healthcare and Financial Services businesses. 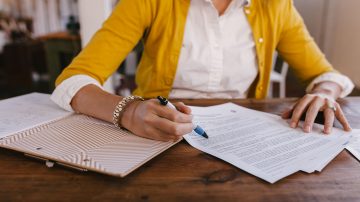 Everyone at Origin is required to act in accordance with the highest standards of personal safety and environmental performance, governance and business conduct.

Finding, generating, and buying the energy Australians need every year takes a lot of talented people. We’re very proud of our people; experts in their field from geologists to customer service consultants. 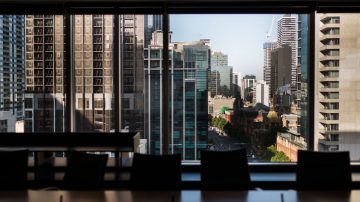 We rely on a dedicated team to lead our people all over the country; ensuring our energy exploration and generation activities run smoothly and safely so that we can service our 4.2 million customer accounts.