Solar panels and what you need to know

How many solar panels do I need?

Solar panels are a vital part of solar energy systems. Without them, you wouldn't be able to harness the power of the sun to run your electricity.

With our expertise, they could also help you save a bundle on electricity bills.

The number of panels you need depend on the quality of each panel and your energy needs.

Having installed more than one million solar panels around Australia to date, it's a question we get pretty regularly.

We've drawn on over a decade of experience to bring you the panels best suited to generate reliable savings in Australian conditions.

Available in our Advantage and Premium package 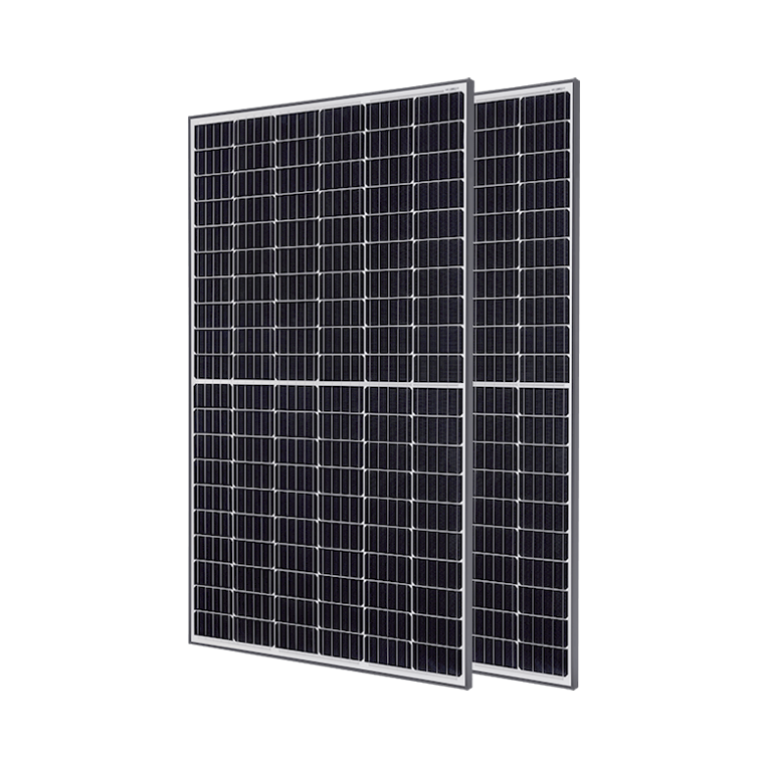 A solar panel designed to deliver great green energy without the fuss.

Available in our Premium Plus packages 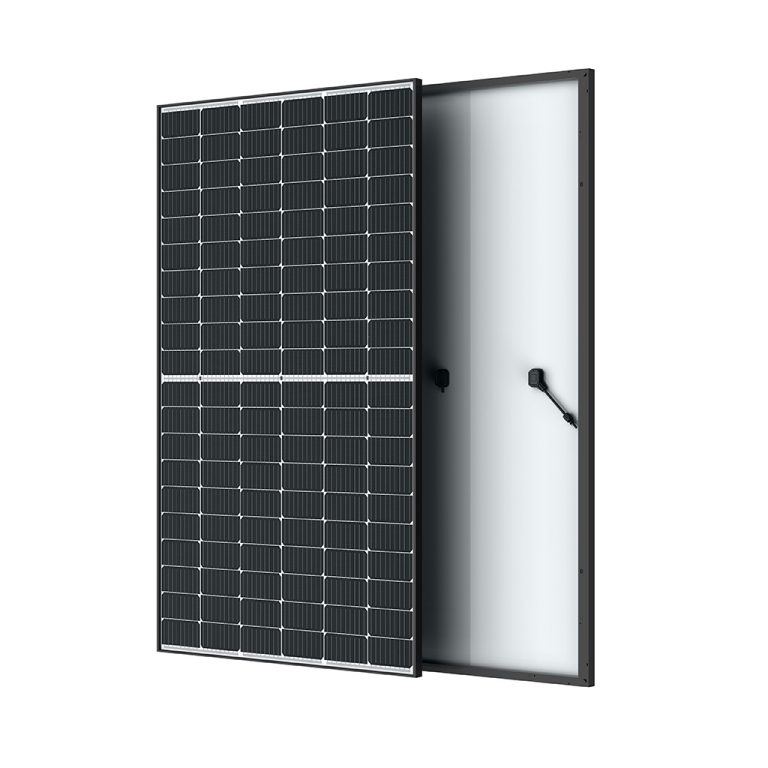 For those who want the maximum amount of power from their panels.

The rebate is capped at $1,850 and has limited availability. Request a quote and our solar experts can advise you on how to claim. 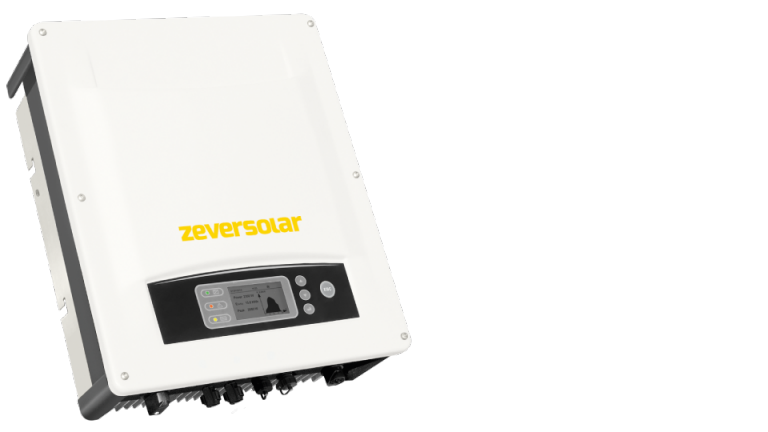 For your package: check out the inverters you can get with your panels 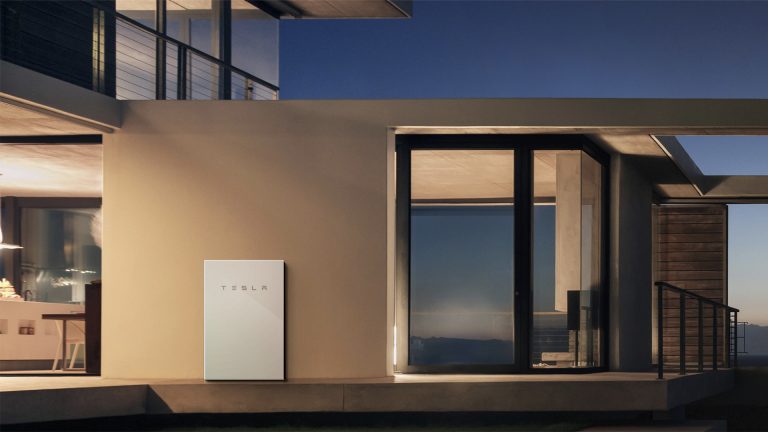 Meet the game-changer: add battery storage to the mix

Toggle item visibility How do the panels work?

Buckle up, this is going to get a bit nerdy.

This happens when sunlight passes through a few layers of silicon (think of it like a sandwich) - which are found in solar panels.

The top layer of silicon will have phosperous mixed into it to give it more electrons, which gives it a negative charge.

The bottom layer of silicon will contain boron to produces fewer electrons, which gives it a positive charge.

The positive and negative charges create an electric field in the middle layer.

When sunlight hits this electric field, photons knock the electrons from the field and send them to wires on the edge of panels. The wires feed to an inverter which then turns thes electrons into a form of electricity which powers your home.

Toggle item visibility What happens next?

A solar inverter then converts DC into AC (Alternate Current) - which then powers your home in real-time.

If you install a solar battery, excess energy is stored here (rather than pushing out to the grid).

Your energy use and habits are easily tracked with a digital meter.

Any excess energy that you generate is pushed out to the grid. This energy is measured and calculated (feed-in tariff) to credit your account. You can also (automatically) draw energy from the grid when you need it.

Toggle item visibility What about when the sun isn't shining?

Unfortunately when the sun isn't shining your solar panels won't generate electricity – but there's a solution to hand.

You've probably heard a lot about battery storage over the past year or so, and for good reason: they change the game for solar.

With a Powerwall 2 from Tesla or a Chem Resu from LG, you can effectively store excess energy generated from your solar panels during the day and use it at night.

It gives you greater control over your power then ever before.

See what battery storage could do for you

Toggle item visibility Is it difficult to maintain solar panels?

With our help, no.

We have a team of experienced technicians with more than a decade of experience of installing and maintaining solar systems in Australia, and we've got options to take care of the little things and the not-so-little things which could go wrong.

Take a look at our repair and maintenance options 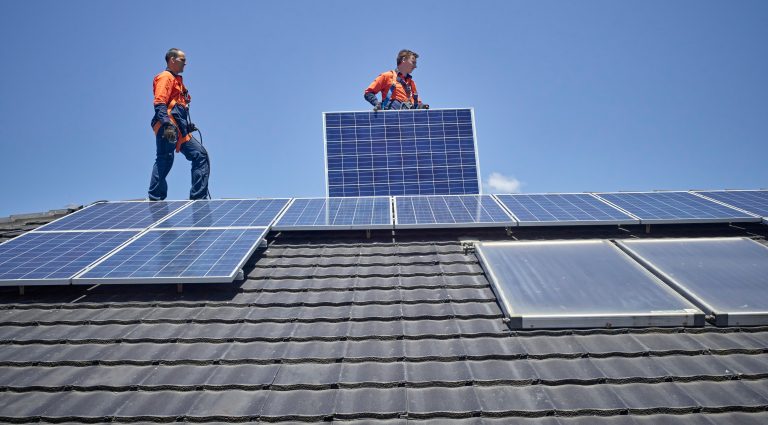 Toggle item visibility How do I buy solar panels?

To buy a new solar panel system, inverters or batteries from Origin you will need to get in touch via our quote form. This helps us to assist you in getting the correct size, placement and package for your specific property needs.

Speak to a solar expert

A solar expert will call you with a personalised quote

Or talk to us

8 am and 7 pm Monday to Friday