Looking for a cleaner way to generate power on-site?

We’ll work with your business by developing customized generation solutions.

Chat to us about LPG generation if your site has:

If your site is in a remote area; with little access to natural gas or on-grid power, LPG is a cost-effective and reliable source of energy.

You may be looking to replace old diesel generators or want to replace diesel with a cleaner-burning fuel.

To reduce the risk of any interruptions, it helps to ensure you have the electricity you need to keep operations running smoothly.

LPG as a substitute for diesel

Diesel is increasingly being superseded by cleaner, cheaper alternative fuels.

As one of Australia’s largest LPG suppliers, we’re well placed to lead the transition from diesel generation to cleaner burning LPG.

Compared with diesel, LPG has:

We also offer 100% carbon offset with Green LPG options. We can also work with you to secure environmental credits if they apply.

What you get with Origin LPG generation With 44 terminals including 6 seaboard terminals, we’re Australia’s only ASX-listed national LPG supplier. Our fleet of over 250 trucks including bulk tankers, exchange trucks and service and installation vehicles means we can get LPG to you when you need.

And in the event of an emergency, you can contact our 24-hr National Response Centre.

We’ll work to minimise disruption and changeover during the installation process, staying focused on our own strict safety standards and national guidelines. Our logistic planning is tailored to regional dynamics and we’re committed to hiring and investing locally. 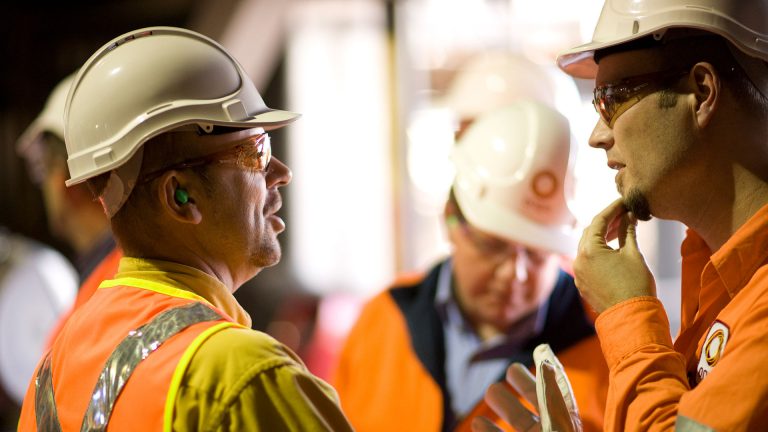 Focus on data and safety

Our regular energy and safety audits and appliance maintenance services gives your business on-going support long after the installation. We’ll tailor reports based on your requirements.

Due to the high risk of power outages caused by extreme weather, we rely on LPG fuelled backup power generation for our Cairns terminal.

The newer, cleaner and more efficient LPG powered unit was our preferred option to replace the end-of-life diesel power unit.

The generation unit consists of a 180kVA Stanford alternator driven by a Cummins LPG Engine. A 30kw load bank is also fitted to the system to lengthen engine life when running at low load conditions. Maximum fuel consumption is up to 38kg of LPG per hour when operating at full load and is directly supplied from the terminals LPG storage tanks.

The LPG unit replaced the old 55kVA diesel generator which could only supply a portion of the terminal’s electrical needs with limited fuel storage capacity sufficient for only an hour.

The new LPG powered system is fitted with an Automatic Transfer Switch (ATS) which allows the system to automatically switch over in the event of a power failure and then switch back when grid power has been re-established. It has been sized to allow the terminal to operate normally during a power failure.

As the LPG comes from the terminal’s main storage tanks, we have virtually unlimited fuel source, allowing the terminal to continue to function normally for weeks if required during major power blackouts.

Our fully managed operating lease includes all the features businesses have come to expect.

Toggle item visibility I’m interested in generating electricity with LPG, what are the next steps?

Get a quote online and in the 'Add note' section, detail your interest in LPG generation. We'll be in contact to discuss your needs further.

Toggle item visibility Why should I look at on-site power generation for my business?

Typically, businesses set up generation on their sites if:

Toggle item visibility How does Origin determine the most suitable system for my business?

Origin will assess your requirements and develop a solution utilising a network of trade partners that can design, install & maintain the most suitable engine for your business.

Toggle item visibility Is LPG cleaner and cheaper than diesel?

Using LPG in generation is a lower carbon alternative to diesel. We can provide a full assessment of cost and emission factors based on your operation following a detailed site analysis.

Toggle item visibility When is the best time to transition from diesel to LPG?

We think the time is now to transition to cleaner fuels. We work with businesses to modify existing diesel engines to use LPG as a diesel substitute or we can replace existing end-of-life generators.

Businesses of all sizes are welcome to discuss on-site power generation with Origin’s energy solutions experts.