These costs are subsequently passed through to all energy customers as a direct charge, either as a fixed percentage or based on the percentages published on the Clean Energy Regulator’s (CER) website. Your Electricity Supply Agreement will provide more detail on the percentages and rates that apply.

What is the Renewable Energy Target?

The Renewable Energy Target, or RET, is a Commonwealth Government scheme that aims to reduce the level of greenhouse gas emitted in the electricity sector, and encourages additional generation of electricity from sustainable and renewable sources such as rooftop solar. Legislated by the Commonwealth Government and administered by the Clean Energy Regulator, the RET uses incentives and environmental schemes to ensure renewable energy makes up at least 20 per cent of electricity generated by 2020.

The RET operates at two levels: 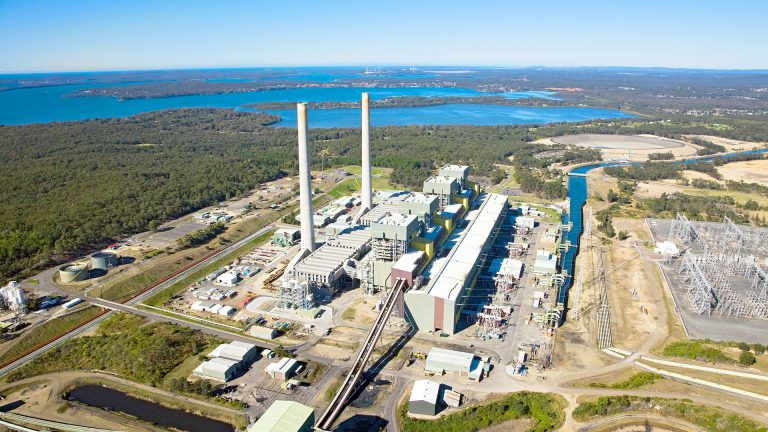 The Large-scale Renewable Energy Target looks to reduce emissions in the electricity sector by boosting investment in renewable energy.

Financial incentives in the form of Large-scale Generation Certificates (LGC’s) are created and traded. LGC’s can be created by generating electricity from accredited renewable energy sources, such as solar and wind, with one LGC equivalent to 1 MWh. Each year, liable entities, such as power stations, must provide LGC’s  to offset the emissions generated that year.

On your Origin invoice, the cost to achieve the LRET is shown as the LREC or Large-scale Renewable Energy Certificate charge. 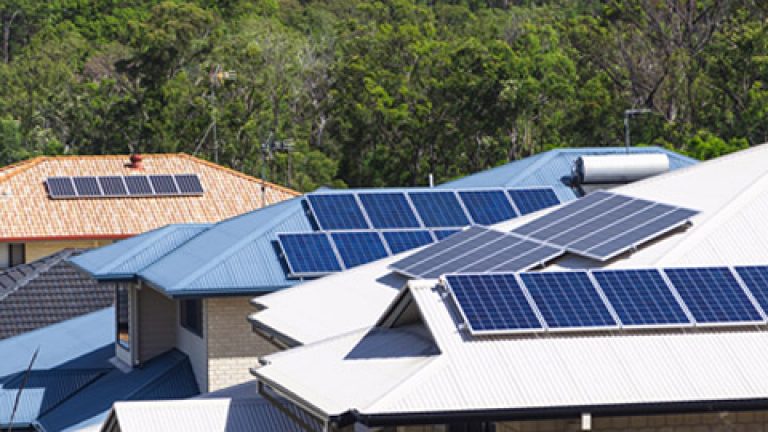 The Small-scale Renewable Target provides incentives for individuals, small businesses and communities to invest in renewable energy systems. Certificates are created based on the renewable energy generated and are then traded to offset emissions.

There's more information on the small-scale Renewable Energy Scheme on the CER website.

On your Origin invoice, the cost to achieve the SRET is shown as the SREC or Small-scale Renewable Energy Certificate charge.

What is the 'LREC Charge' on your invoice?

In your Electricity Supply Agreement under the section Environmental Products & Rates, if there is a "Forecast Environmental %", the LREC charge uses the estimated RPP as published by the CER. Once the actual RPP is published, we will include an adjustment for the difference between the forecast and the actual percentage.

What is the 'SREC Charge' on your invoice?

Considering solar and not sure where to start?

We'll assess what works best for your business now and into the future.

Read about how we can make solar work for your business.