With so much information, it can be difficult to know where to start.

Our quarterly report breaks down industry reports and market news that may explain elements of your bill, new legislation, or illustrate emerging energy technology.

But there’s more to energy than just reports.

This recent report focuses on the renewable energy outlook for 2021. Demand for renewables showed a consistent upward trend despite the pandemic. This was contrary to the demand for other energy sources, which declined. The report identifies Japan and Australia as key drivers of solar PV distribution after China and India. IEA predicts that Solar PV development will achieve new highs as annual additions reach 162 GW by 2022 (almost 50% higher than 2019).

Chat to us about our solar and battery solutions 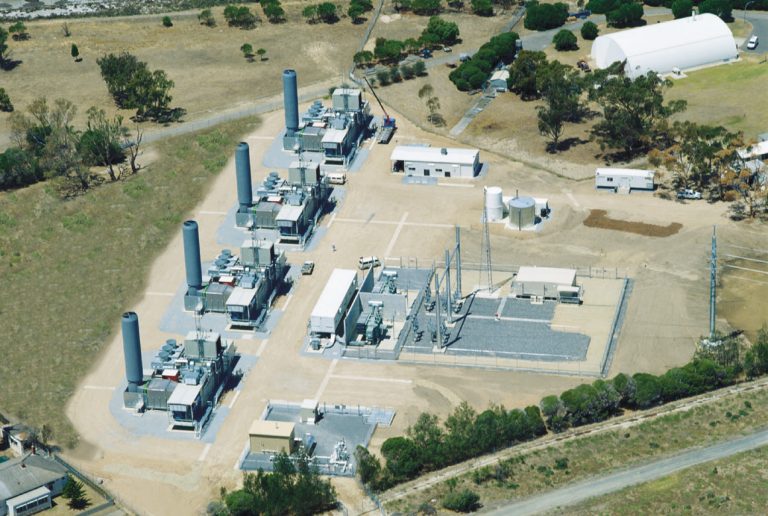 As a leading energy retailer, producer and explorer, we know that what we do can impact our customers, our communities and the planet.

Origin spokeswoman: “There is no change to Origin’s plans to exit coal-fired generation by 2032. In practice, given the scale of Eraring which meets around a quarter of NSW’s power needs, its exit from the market was always going to be carefully managed to support reliability of supply,”

Watch our CEO Frank Calabria talk about how Origin is embracing change!

The spot market was significantly higher in Q2 compared to Q1. Summer was mild due to the influence of La Nina. Subsequently, energy prices were at their Q1 lowest since 2012, with the SA volatility caused by fire at the Torrens Island substation being the main event of note in an otherwise benign quarter.

Q2 saw a wave of baseload and gas-fired generator outages affect supply significantly. During April, NSW and QLD outages dragged NEM prices higher, with average prices considerably higher than in Q1. As peak demands were rising in late-May, a turbine explosion at Callide C4 in QLD rendered the Callide, Gladstone, Stanwell and Yarwun stations out of action, leading to the loss of power to ~500,000 homes and businesses. This caused high energy outcomes across the NEM with significant volatility in QLD and NSW.

To close off the quarter, flooding at the Yallourn coal mine in June caused three of the four units to go off-line. This meant that both the northern and southern parts of the NEM had significant supply outages during a high demand period and thus prices across all states continued to rise to the end of June.

The domestic gas market across Q2 remained relatively benign until a turbine explosion at Callide in C4 caused a significant increase in gas-fired generation across the network. The increased generation coincided with cooler-than-forecast weather in the southern states leading to significant price increases across all markets. Notably, prices rose over 40% across the quarter with prices frequently over $10/GJ across June. The market experienced several disruption events, including unplanned plant maintenance and an outage at the Iona underground storage facility. Japan/Korea Marker (JKM) prices continued to be unseasonably strong as the LNG players started planned maintenance activities.

The increased demand is evident in Iona underground storage balances. Storage balances at the start of Q2 were higher than at the same time in 2019 and 2020 but ended the quarter below both years with significant outflows from the back end of May and June.

To find out more about how we can help your business with our energy efficiency and renewable options, submit an enquiry or call us on 1300 658 773