Here’s some things to know:

By exploring this renewable energy plant, we’re not only seeking to create cleaner energy for our customers, but helping to play a part in creating wider change.

Want to find out more? 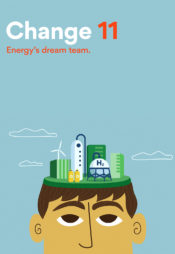 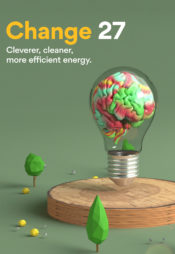 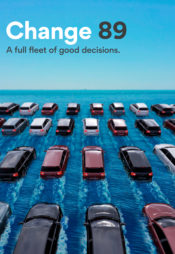