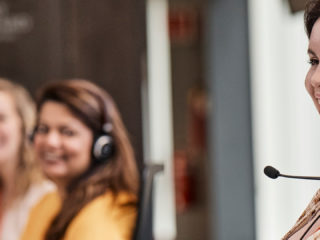 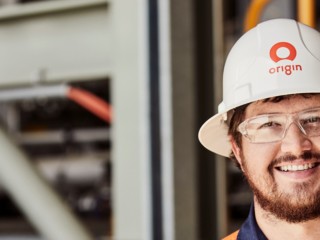 Welcome to the 2021 Annual Report 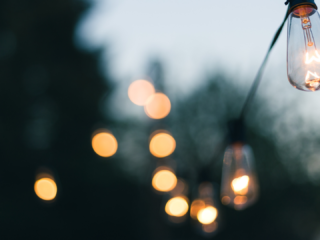 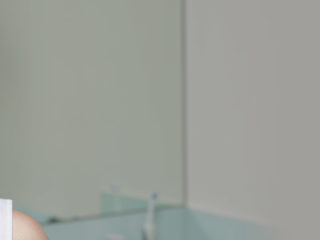 Origin‟s latest retail energy campaign shows the ridiculousness of people doing everyday tasks by halves to support its competitive new “half off” deal. 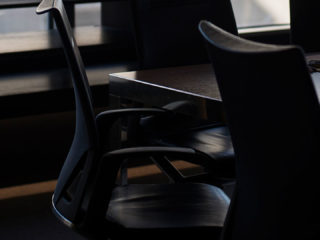 Origin appoints Scott Perkins to its Board 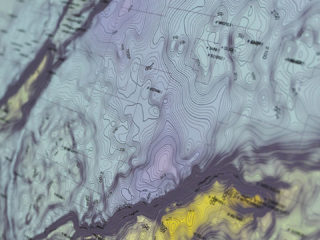 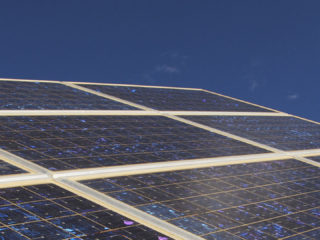 Origin Energy Limited (Origin) today announced that Sir Ralph Norris has advised that, because he intends to reduce his public company board commitments, he will not seek re-election at the 2015 Annual General Meeting, and will retire prior to that date. Sir Ralph joined the Board in April 2012 as an independent Non-executive Director. 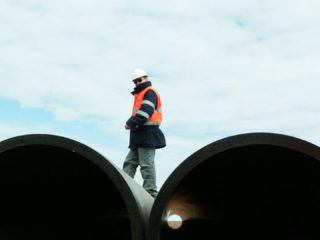 Origin Energy Limited (Origin) today reported that the Australia Pacific LNG project is 88 per cent complete and on track to deliver first LNG in mid-2015. 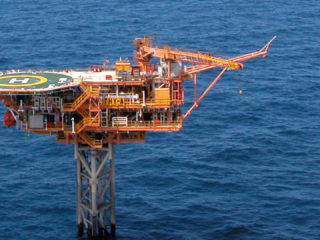 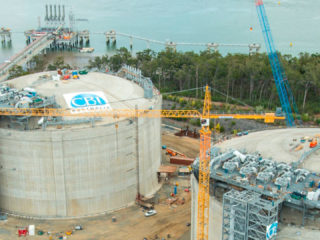 Origin Energy Limited (Origin) today released the Quarterly Production Report for its Exploration and Production business for the quarter to 30 September 2014, reporting production of 34.9 petajoules equivalent (PJe) and sales revenue of $251.1 million.